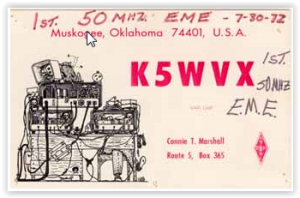 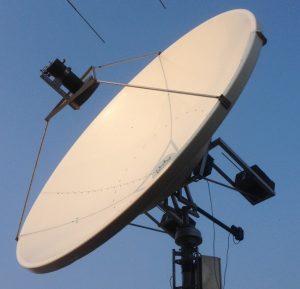 Many stations joined the IARU ATV activity weekend/contest in June.

I especially call it ‘activity weekend’ since that is for the majority of the participants the most important reason to join. To have the highest score is for most of us not important. In fact, not everyone and every country have the same possibilities to reach the highest score:

– flat country or with mountains,

However, this activity is all about joining and having fun! This is understood by you, many send in their logs, some even with a very limited number of contacts.

The other purpose is to stimulate ATV activity, experimenting, showing our presence on the bands; ‘use it or loose it’.

This is very well understood by countries that joined and send in their logs for this activity weekend for the first time (or since a log time): welcome!

– ATV bands from 70 cm up to 1.2 cm are used, several stations operated on all seven bands,

– D-ATV as well as analogue,

– five stations operating from more then one location,

– limited number of contacts between countries.

The number of stations that send in their logs: 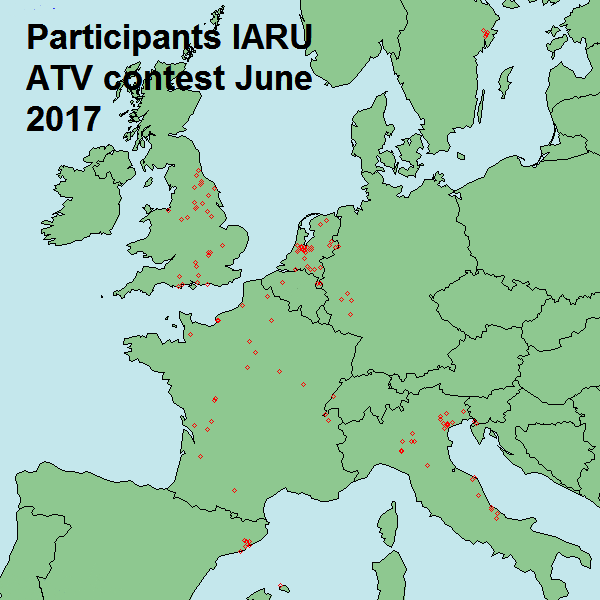 This increase could have been the result of active promoting to ATV by several countries. I asked the VHF-managers to publish this ATV activity in their local HAM magazines but unfortunately it was not always honoured despite all attention that is given to weak signal contests. A shame that some countries even made confusion with expired logsheets and rules on their website, even mentioning wrong date/duration of the activity.

A total 719 lines in the logs shows a lot of band usage during this activity.

Who was active on what band?

(number of log-lines per station per band, not the number of points) 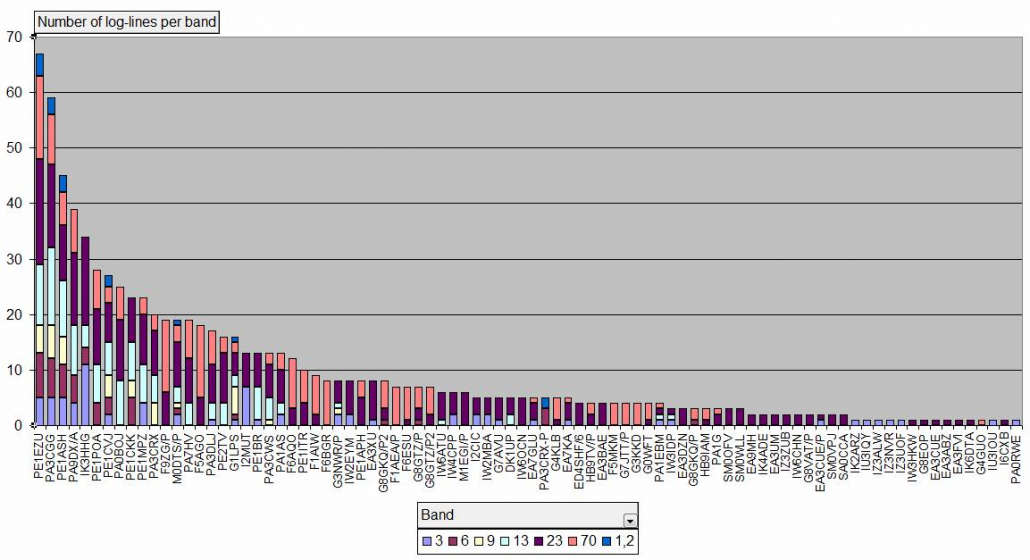 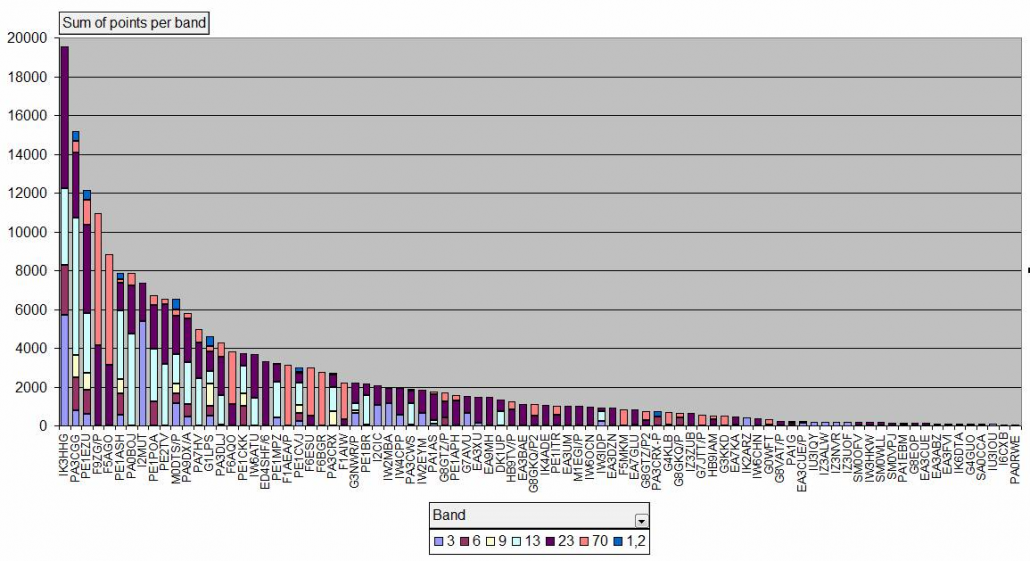 As you can see IK3HHG has the most overall points this year. Congratulations with this result!

The individual band results could be found here.